Otto & Astrid from the band Die Roten Punkte (The Red Dots) are Berlin’s Prince and Princess Europop and art rock. Their latest show KUNST ROCK (Art Rock) is a new focus for the band as they perform songs from their album of the same name which was inspired by other art rockers such as David Bowie, Nina Hagen, The Pixies, Radiohead, Laurie Anderson and The Who.

Narratively, Kunst Rock reveals more about Astrid and Otto than ever before, as we start to learn from where their unique personalities have evolved. “Grunewald” tells us the story of their parents’ death and the siblings’ subsequent journey to Berlin, while “Bananenhaus” is a bizarre insight into what makes Otto tick. 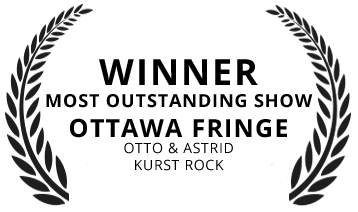 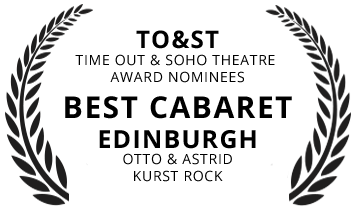 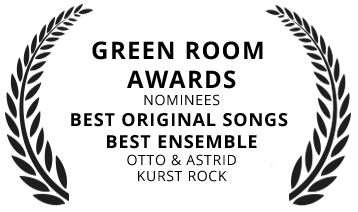 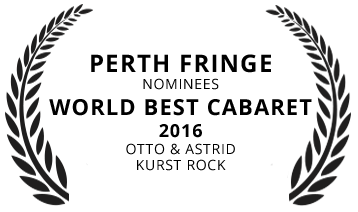 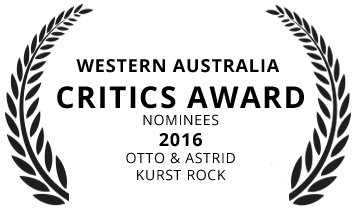