WHAT IS SALVADOR DINOSAUR 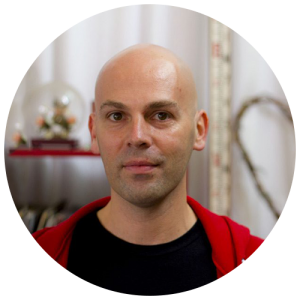 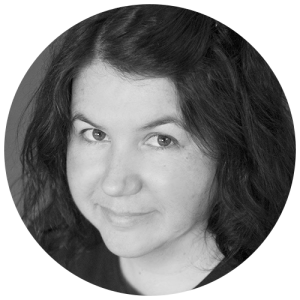 Salvador Dinosaur (SD) are a Melbourne based partnership, Clare Bartholomew and Daniel Tobias, who have been creating their own irreverent brand of award-winning theatre and comedy-cabaret together, since 2006.

As Otto & Astrid from the band Die Roten Punkte, they have created and produced four full-length comedy theatre shows as well as playing large scale music festivals and opening for punk cabaret goddess Amanda Palmer in the USA, Europe and Australia. They have created many music videos featuring Otto & Astrid as well as a very popular thirteen-part web series watched by over 500,00 viewers.

In 2015, SD premiered The Orchid and the Crow, Daniel’s autobiographical solo comedy about an atheist surviving cancer by finding God in Lance Armstrong. In 2015 SD partnered with Arena Theatre Company creating a new children’s musical, Sunny Ray and the Magnificent Moon, which premiered at The Sydney Festival in January 2016 and has toured regionally in Victoria, around Australia, to four arts festivals in New Zealand and was showcased at Assijet, Shanghai, 2018.

Their works have been nominated for 13 Greenroom Awards in Melbourne, winning Best Production twice for Die Roten Punkte and Best Writing for The Orchid and the Crow, winner of Best Comedy in Victoria, Best Solo and Most Outstanding show in Ottawa, Most Outstanding show for Die Roten Punkte and Best Solo Performer at the London Fringe, nominated for a Time Out & Soho Theatre Award and a Total Theatre Award in Edinburgh, amongst many other awards.

In 2017 they began collaborating with Circus Oz and Artistic Director, Rob Tannion on a new show called Rock Bang, a circus rock opera featuring Otto & Astrid, which premiered at The Malthouse’s Merlyn Theatre, Nov 2018 and was then presented in January 2019 at Sydney Festival followed by a regional tour in Tasmania.

In Feb/March 2020 SD toured to LA and Denver to present Otto & Astrid’s Rock n’ Roll Explosion, teach performance workshops as well as trial their new work in progress, The Anniversary.

Dan and Clare began developing The Anniversary, a new non-verbal theatre work in 2019/2020 alongside director Peter Houghton which premiered at fortyfivedownstairs in February 2021. Most recently they were special guests on RocKwiz at The Myer Music Bowl and presented Otto & Astrid’s Haus Party at Melbourne’s iconic rock venue, The Forum.