Fans of Spinal Tap and Flight of the Conchords, say “Hallo!” to you new favourite band!

Orphaned as teenagers, Otto & Astrid found themselves homeless in Berlin before they dived into a rock baptism by fire (started by one of Astrid’s cigarettes). Born-again as Die Roten Punkte, the duo was catapulted into European stardom.

A lipstick-smeared, tantrum-loving, sonic collision between the B52s, Kraftwerk and the early Ramones, Otto & Astrid are truly one of a kind. Astrid’s avant-garde style and legendary antics inspire both reverence and fear, while Otto’s dynamic stage presence brings to mind a whirling dervish on meth.

An Otto & Astrid show is one of the most irreverent and hilarious gigs you are ever likely to see. 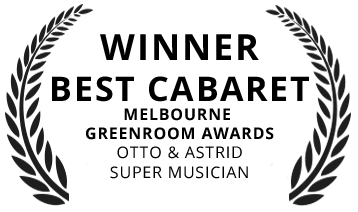 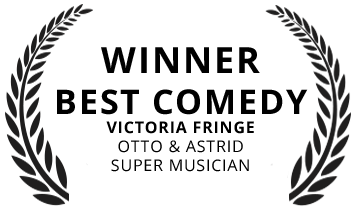 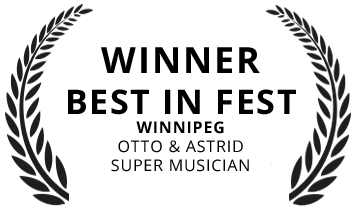 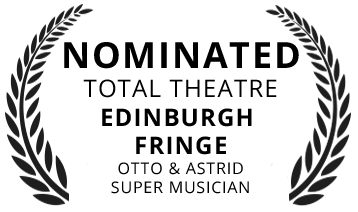 Otto & Astrid - Super Musician has toured to arts festivals and performing arts centres all over the world including Germany, UK, New Zealand, Australia, USA and Canada.